abode homes are proud sponsors of Marc ‘The Force’ Chapman, who is a two-time World Champion in Minigolf.

Marc entered the world of competitive Minigolf at the end of 2008 after reading about the existence of the sport in a Sunday supplement. A few months later he won Top Novice in his first national tour event at the Star City Open. In 2011 he became the first UK player to win the British Open in its then, fourteen year history. Marc has represented Great Britain six times, as a player, coach and team manager, achieving some of the most successful national results.

As a former fencing champion and elite coach, Marc draws on strengths outside the traditional realm of Minigolf, and his high level of focus enables him to achieve such consistency in pursuit of putting perfection. But it’s the mental toughness that gives him the edge, often psyching out the competition before a shot has even been played.

Retiring in 2012, he returned to the game six years later with an astounding win at the 2018 World Crazy Golf Championships in Hastings. This was repeated in a career-defining double the following year.

Success as a two-time World Champion has brought widespread media attention, including appearances on BBC Breakfast, Sunday Morning Live, Radio One, Talk Sport, to name a few; and becoming a global ambassador for Minigolf has enabled him to connect with Abode Homes to help support his future ambitions.

Now all eyes are set on Marc ‘The Force’ Chapman. Many are asking if he can achieve a coveted third world title, and whether his putting skills can secure even more success over in the USA.

‍“He has a precise but adventurous style, with lots of bold shots. Chapman is simply extremely watchably good at crazy golf” - The Telegraph 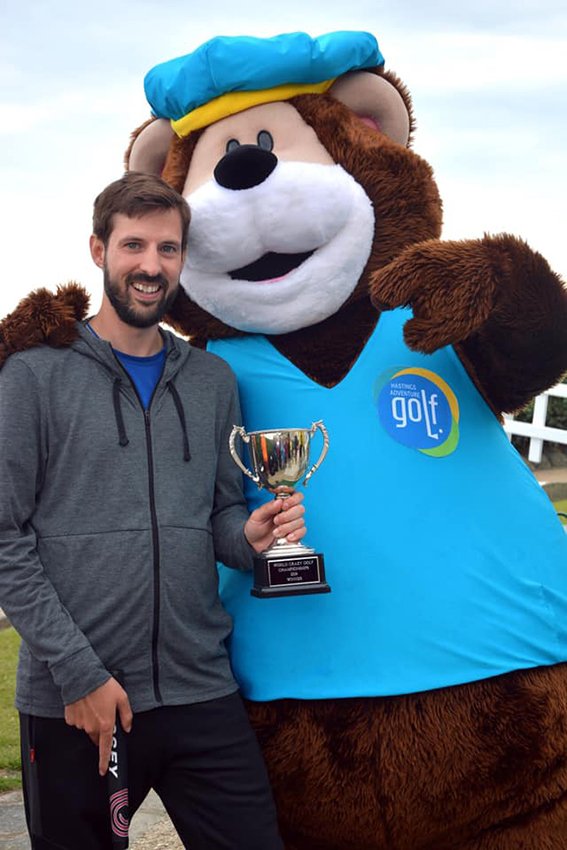 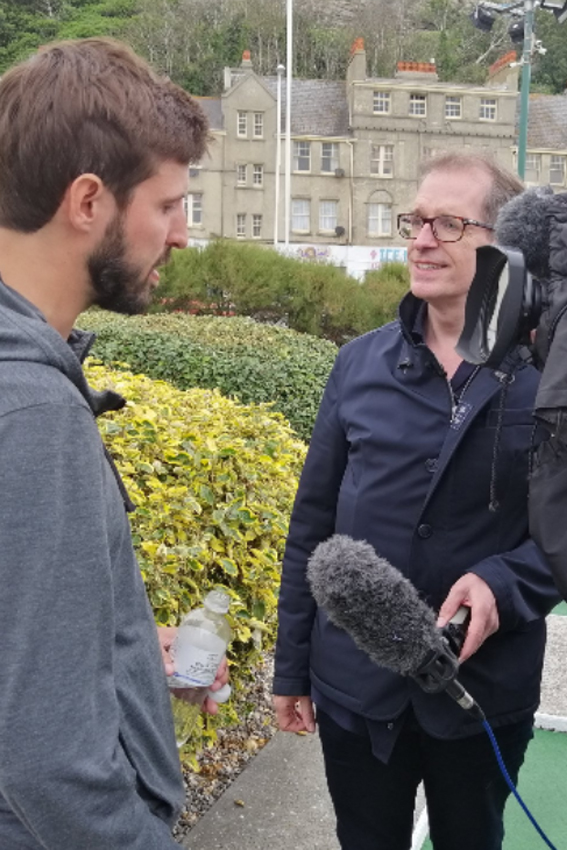